Veganism: there is money in a meat-free approach

Saving the planet by swapping meat for plant-based alternatives 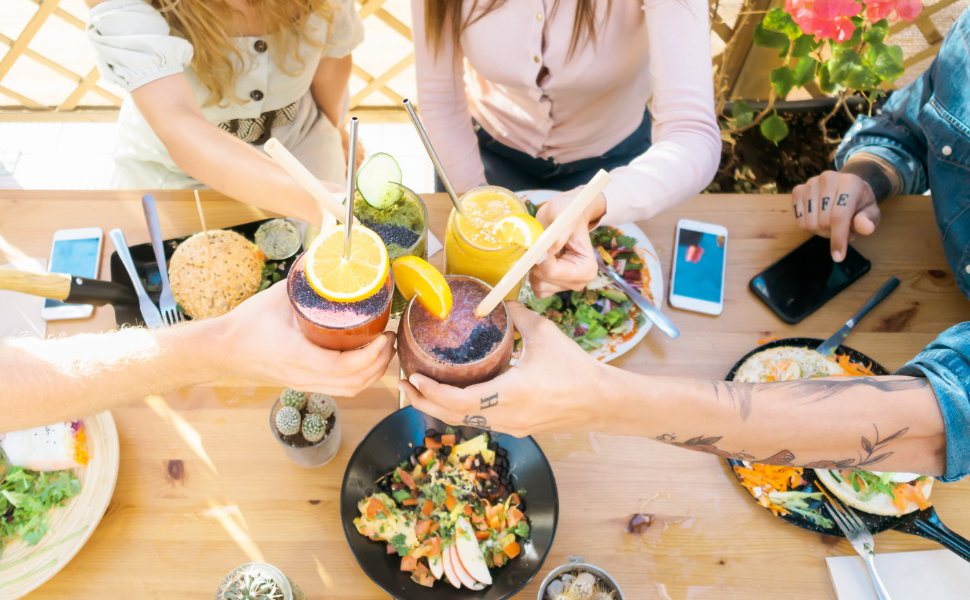 With the hospitality industry gradually reopening, environmentally friendly plant-based concepts will continue to be a key part of menus, writes Sheila Eggleston.

Support for the annual Veganuary in January 2021 soared and is now a key event for those interested in trying plant-based products for a month to learn more about them and their impact on the planet.

While not all meat eaters will convert to veganism, more people in future will become “ecotarians” – consumers who only eat food produced in a way that doesn’t harm the environment – and look at products offering good quality, high animal welfare, and locally sourced.

Toni Vernelli, head of communications at Veganuary, said: “With the link between animal farming, the climate crisis and global pandemics making headlines nearly every day, we expected Veganuary 2021 to be the biggest yet but it exceeded all our expectations.”

Analyst Mintel reports a huge increase in Brits acknowledging the impact eating meat has on the environment. In 2018, 25% of Brits felt that eating less meat was better for the environment, but this shot up to 42% in 2020. Mintel’s research found that 41% of consumers are reducing their meat consumption or cutting it out altogether, resulting in it expecting the value of meat alternatives to soar to £1.1bn by 2024. But despite this, it says veganism remains niche with just under 2% of the population following this diet.

However, while plant-based dishes are no longer for the minority, operators have to up the ante to keep menus fresh, tasty and exciting by using more ingredients such as jackfruit with its perfect texture to enhance them, and different cuisine styles to increase footfall for both chains and independents in the casual dining sector. For example, Mexican cuisine continues to do well on menus universally, but particularly for food to go.

The opportunity for mainstream menus is huge now that swapping meat for plant-based alternatives makes it easier to create them. But while operators across the board know that sourcing well and sustainability is important, it is also necessary for them to keep ahead of the game as the vegan world evolves and improves over time, thus keeping on top of new product development is a must, not just for food, but drinks too. For example, the Vegan Society’s approved list includes drinks such as Britvic’s Robinsons no added sugar Orange Squash as well as its Purdey’s range, with the latter also offering extra health benefits such as added B vitamins. 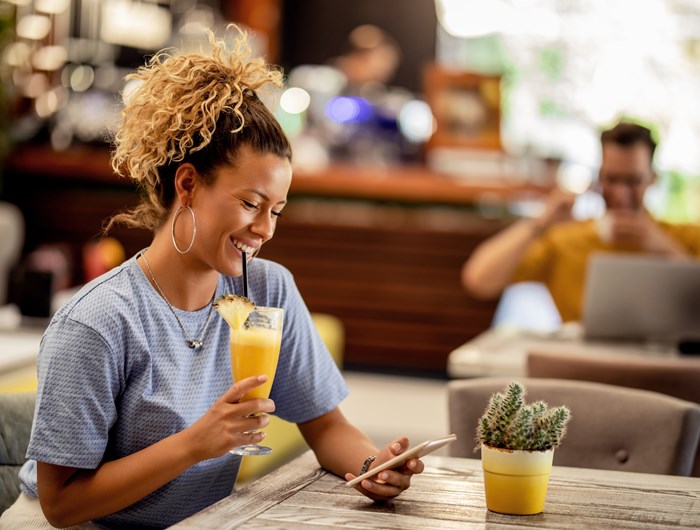 Looking at the high street

High street chains are now more involved in the vegan movement. For example, Pret A Manger and Leon partnered with Meatless Farm to expand their plant-based offering for Veganuary and beyond. Meatless Farm developed a pea protein burger patty for Leon’s LOVe burger, and Pret swapped its pork meatballs for plant-based ones in its Swedish meatball hot wrap.

“The awareness of the impact intensively-farmed meat has on climate change is driving an increase in ‘ecotarians’ who eat in a way that minimises impact on the environment, and this is something that’s going to be an even keener focus in 2021 as climate change action dominates the global agenda,” said Meatless Farm’s founder, Morten Toft Bech.

According to the latter’s research, 32% of consumers craved new plant-based options and 23% were looking for more exciting dishes. Cuisine-wise, BBQ, Indian and Mexican would be the most popular cuisines to be given a veggie makeover.

“The last year has taught us that health is everything,” said Simon Solway, country manager, OOH/retail UK & Ireland at Gold&Green Foods. “Consumers have enthusiasm for quality, natural ingredients that aren’t grown in a lab or contain a bunch of numbers they don’t recognise. Which is why we are getting a lot of interest in Pulled Oats as it’s seen as a viable high protein alternative, with more protein than beef or chicken, and good texture.” 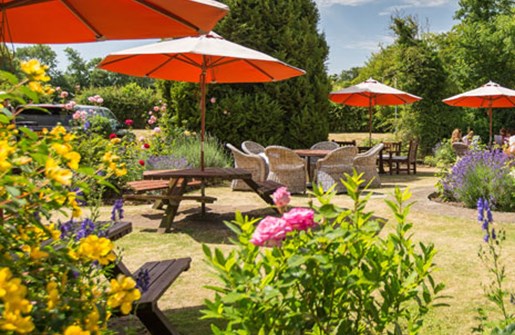 Getting your venue on-trend for summer 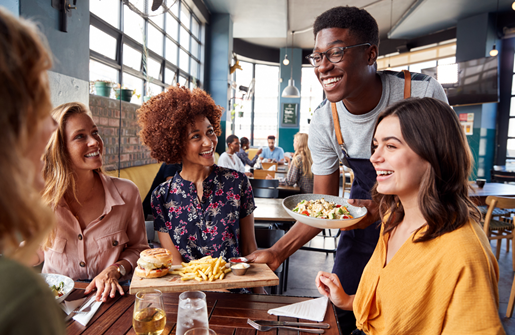 Foodservice: A taste of what's to come 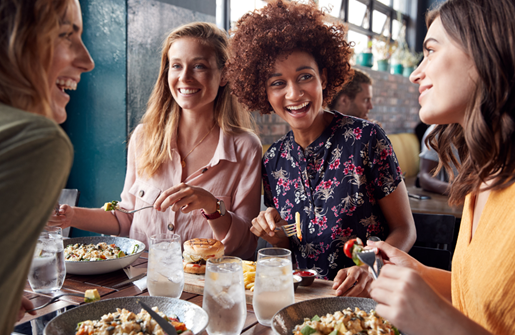 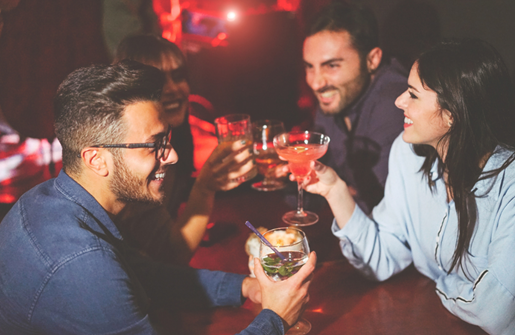 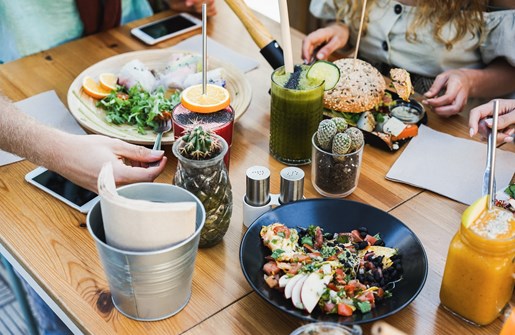 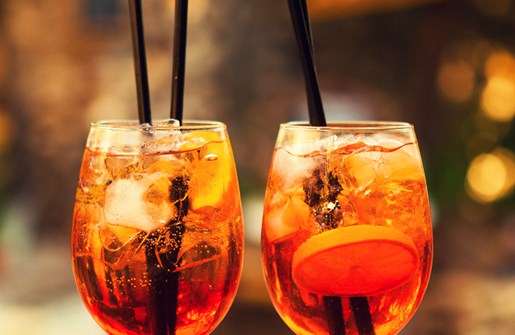 Pub, bar and restaurant trends for 2021